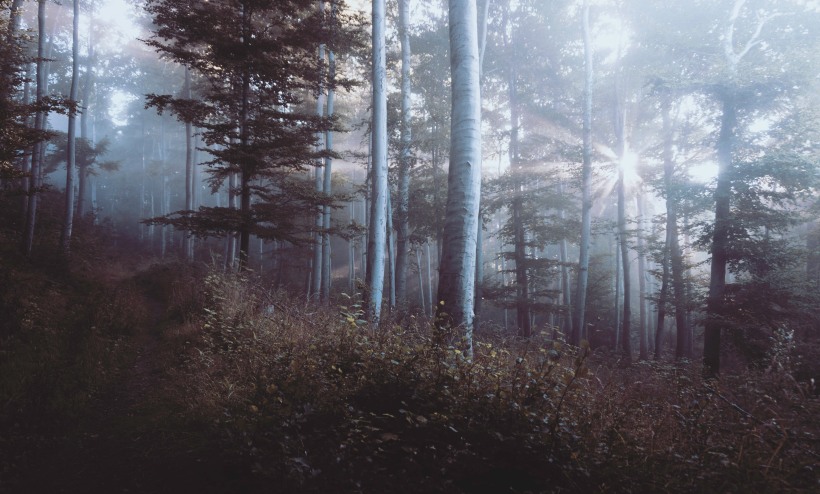 Consider this a love note to the man who squirms when I write about him.

My husband, he notices stuff.

When I watch movies, I easily suspend disbelief. That’s what I’m there for, to lose myself for a while. I grant shows and movies a wide latitude in terms of accuracy or probability. Precision in writing is one thing, but for movies, meh. Verisimilitude is in the eyes of the beholder.

Not Lance. He won’t appreciate my bringing this up, but he grasps that remote control and uses it frequently to pause a movie and point out its failures (of facts, of reasoning, of continuity, of imagination) until I’m forced to confiscate it if we’re to have any hope at all of reaching The End.

Sometimes, though, what he notices and what I consider interesting overlap, a marital Venn diagram of the occasionally like-minded.

Like the locations of where many sci-fi movies are filmed. O Canada!  (Truly. Something to do with the variety and proximity of landscape and architecture, mixed in with financial incentives.)

I don’t consider myself an incurious person, but I never used to think about where a movie was filmed. It exists as a setting in a movie and I believe in it and there it ends. Thanks to Lance, I wander more.

Then there are the forests.

There will be a scene set in the woods, and he’ll say, Look at the trees.

And I will blink at him.

Turns out, the forest primeval is dwindling. “According to the World Resources Institute, as of January 2009, only 21% of the original old-growth forests that once existed on earth are remaining” (Wikipedia).

This has ramifications for biodiversity, for the health of our ecosystem, and impacts the climate as well.

Who knew scenery had so much to say?

Thanks to Lance, I wonder more.